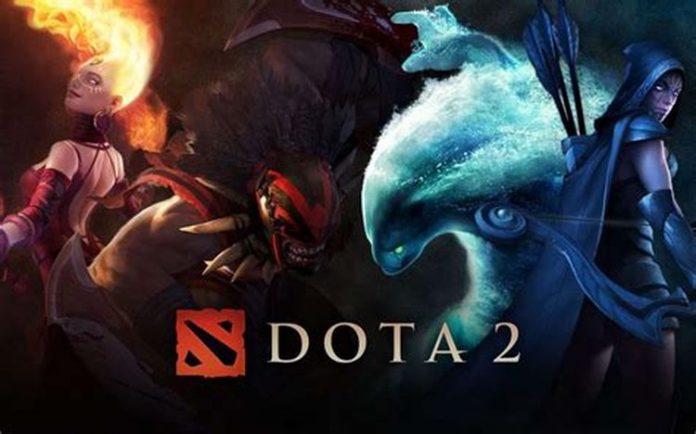 Within the eSports betting system, Dota2 becomes more and more popular. That’s because the game’s real-time strategy combines incredibly well with the excitement of online betting.

The proper way of betting on this game requires some reading about it, its history and which teams are currently the best. The reasons for this shouldn’t be too hard to figure out. These requirements are pretty standard ones.

Dota2, a great game with an intricate gameplay

Defense of the Ancients 2 (Dota2) is a game that encompasses two genres, action and real-time strategy. It is played in a competitive way between two teams. Each team consists of five players and each of these players will take control over one hero and its abilities, styles, and roles.

The place of combat is a map that has various types of runes that can enhance a hero’s character. That’s because each hero comes with three characters: intelligence, agility, and strength.

Each of these characters can carry 6 items that can be chosen from a wide range of 123 available items. These are used to further increase the power of the fighter and the variety of the contest.

The team that manages to destroy the Ancient – a large structure located in the opposing base – is the winner of the match.

This is a multiplayer game that is free-to-play and is developed by Valve. Technically called a MOBA (multiplayer online battle arena), this type of game may appear quite similar to another popular multiplayer game, League of Legends.

There are fundamental differences that set them apart, although they do share the basic concepts that make them so popular.

A history of Dota2

This game is a stand-alone sequel to a mod created for Warcraft III, Dota. After a beta that spanned over two years, Dota2 was released on Steam in July 2013.

It’s considered much harder than LoL when it comes to figuring out how to play it, although it has gained plenty of praise for a rewarding gameplay and a high production quality.

Since its release, Dota2 got to be one of the most popular games on Steam, reaching peaks of one million players and more on a consistent basis. Its immense popularity led to various merchandise products, such as toys or articles of clothing.

Another neat thing about this game is that it features the Steam Workshop. This allows users to create pieces for the game, and if they get enough “upvotes” they get distributed into the game.

If we were to talk about who made the most earnings, then we would mention the Evil Geniuses, a USA-based team. They managed to get $15,042,405 by now and they keep being in the top 5 teams worldwide (currently number 4).

Virtus Pro is the Russian team that is currently number 1 in the world ranking, but their earnings are “only” $5,483,506.

OG is regarded as one of the best teams ever. They were the first team that won 4 Valve sponsored events and the first that won back to back Majors as well.

Dota2 is a great game that is immensely popular among both players and gamblers. Its specific gameplay offers a great feeling of excitement while betting on matches and the teams that compete can help you make lots and lots of money. You should know that gg.bet esports offers include Dota2 bets as well. 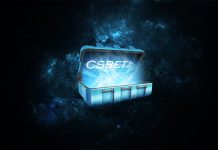