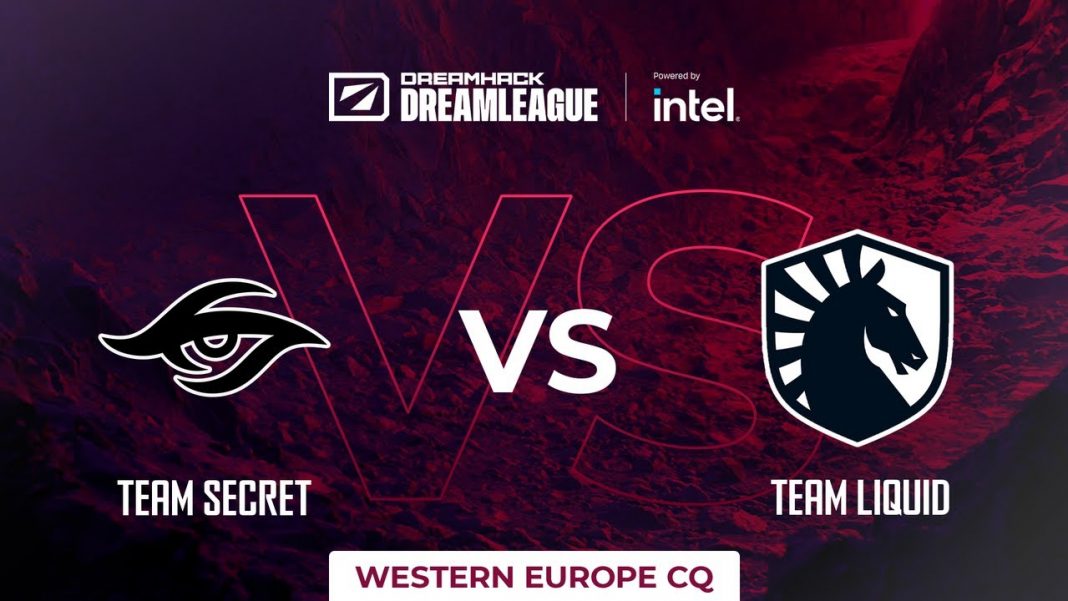 The competitive Dota 2 world went through one of the most hectic roster shuffle seasons in recent years this offseason. While there were some expected moves, fans were shocked to see Nisha jump ship and join Liquid.

Secret and Liquid were matched for the 2023 WEU DPC opener today, and Nisha’s Liquid debut turned out to be a sour experience for Secret fans. The Polish mid-player made quick work of his former home alongside his new teammates, including another former Secret member, Zai.

Dominating lanes was the core strategy of Liquid coming into the series, and that’s exactly what happened in the first match. Despite having some overpowered picks like Razor, Treant Protector, and Lycan in its lineup, Secret were practically deleted off the map.

From the mid to offlane, Liquid had complete control of the match as Nisha outclassed BOOM’s Ember Spirit in his lane with Batrider. With the space created around the map, miCKe also put on a flawless show with Morphling to seal the deal in 28 minutes.

In the second match, Secret came in with a similar draft, and so did Liquid. Though Secret had somewhat of a better laning stage in the second game, they couldn’t prevent Nisha’s Sniper and miCKe’s Tiny from taking over. Considering the two also were backed by Zai’s snowballing Nature’s Prophet, Liquid once again wrapped up the match without any setbacks.

close game (not at all) pic.twitter.com/2R98MeojtC

Though Secret may have lost the battle on the map, they captured the hearts of their fans through social media with various memes. Secret’s social media squad seemed to have worked overtime for the team’s first match against the org’s longtime mid-player, and the effort shows in each skit.

Throughout the match, there were also moments where Secret’s captain Puppey was sent to the fountain by Nisha, which may have been difficult to watch for Secret fans. While both teams will have until the end of the season to find their identity, it looks like the WEU region may have a new rivalry on its hands.

CHANGES ON THE WAY – TEAM SPIRIT, VIRTUS.PRO AND NAVI WITH...

All teams known for The International 2018