After a single year with Team Liquid, LCS superstar Søren “Bjergsen” Bjerg is leaving the team and becoming a free agent for 2023, according to League of Legends reporter Brieuc Seeger. Seeger also reported that the 26-year-old veteran is fielding offers from both the LCS and LEC.

This comes after a disappointing 2022 campaign with Liquid, where the team failed to win any LCS championships and ultimately missed out on representing North America at the 2022 World Championship.

Before the start of the year, Bjergsen was the cherry on top of what was supposed to be a blockbuster year for the organization after Liquid acquired a handful of other European stars to make up one of the most star-studded superteams that the league has seen in some time. But synergy issues and coordination problems on Summoner’s Rift prevented this team from reaching the ceiling that so many fans and analysts set before them.

– Mid laner Bjergsen is out of Team Liquid and is now a free agent, he is open to LEC and LCS offers. – 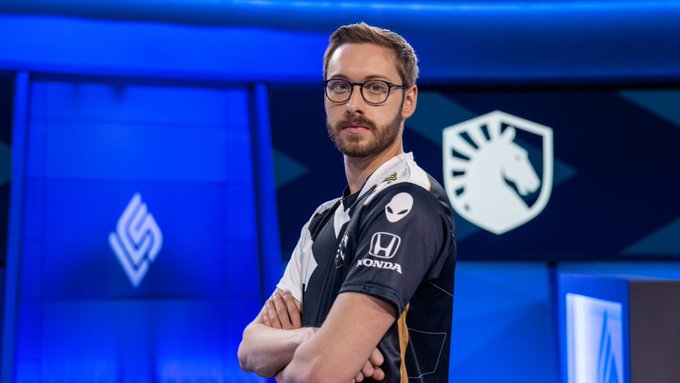 Even though his team struggled, Bjergsen still performed relatively well, tying EG’s star support Vulcan with the highest KDA in the league, according to Oracle’s Elixir. He also had the seventh-most kills in the LCS during the 2022 Summer Split, while participating in just over 69 percent of his team’s total kills.

If Bjergsen does switch teams next year, it’d be the fifth team that he has played for throughout his career and the third newest team since he moved to NA. For a majority of his career, Bjergsen was the front-facing leader of TSM. But after failing to win a single game at Worlds 2020, he retired to become the head coach of the roster through 2021.

LOL: New Merge On The Way – KOI Goinig With Rogue?

Women’s League of Legends esports circuit on the way – Check...

All LoL Skins Released in August 2022