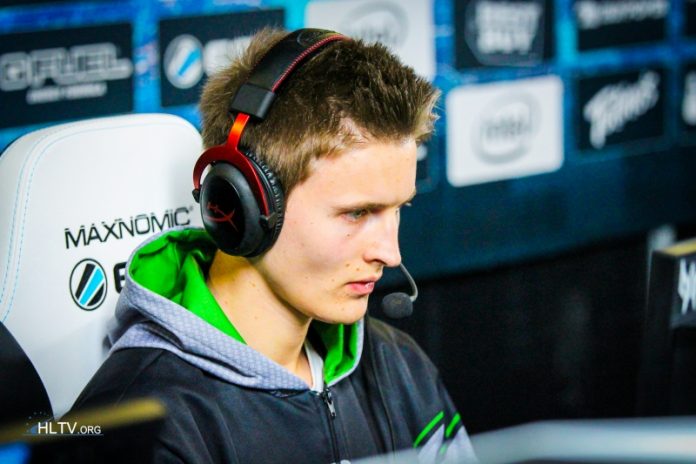 International Gaming League began with a GSL group stage, with only three teams taking part in Group A due to TyLoo dropping out. Heroic and VG.CyberZen topped their respective group, whilepaiN and compLexity finished second to finalize the semi-final teams.

The Danish-Swedish squad then defeated compLexity, winning Cobblestone and Mirage in a comfortable manner while Train went the other way after overtime, and VG.CyberZen bested paiN after three maps. Heroic took the title in China

Marco “Snappi” Pfeiffer’s team then decimated VG.CyberZen on Mirage 16-1 and finished the series with a superb T side on Dust2, where the 21-year-old played amazingly once again.