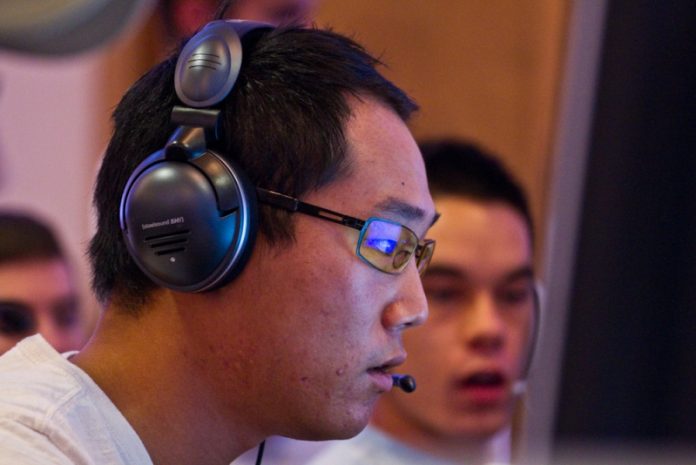 Former Team 3D member Ronald “Rambo” Kim has been announced as the new coach and strategist of Team MVP.

The North American veteran, who retired from gaming in 2008, will be moving into MVP’s training house, located in Incheon, to help the organization squads, MVP Project and MVP PK, with the experience he garnered throughout his career.

Ronald “Rambo” Kim was part of X3, Team 3D and L.A. Complexity, three of the most successful North American Counter-Strike teams of the first ten years of the 2000s. During this period, he won several international tournaments, including 2001 Speakeasy CPL, CPL Winter 2002, WCG 2004 and 2005, and the CGS 2007 Individual. According to his LinkedIn profile, he has been working as an Esports Marketing Specialist for BenQ North America since August 2015.

“Ever since I competed at the 2002 and 2003 World Cyber Games in South Korea, I have had a dream to experience living among my heritage,” Kim said in a statement.

“With Korea being the “mecca” and birthplace of eSports and MVP leading the charge, it was an easy decision to pursue this opportunity.

“I’m excited to be a part of an organization with such passion and dedication to eSports. I want to thank Can Yang and Mr. Choi from MVP for letting me join their family.”

MVP Project recently made headlines by finishing third at the IeSF World Championship, which took place in Jakarta, while MVP PK, featuring some of the most decorated South Korean players of the last decade, are due to compete at the ZOTAC World Cup, in Hong Kong, later this month.