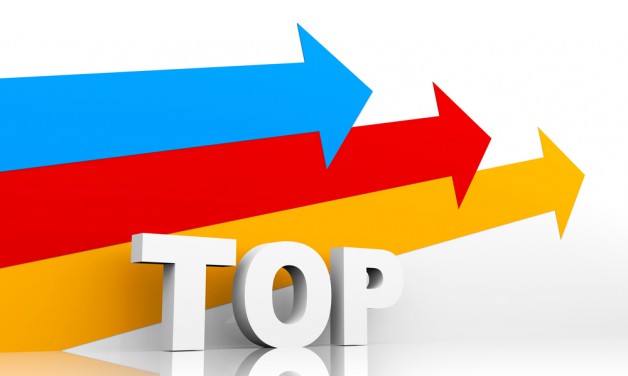 HLTV.org has announced their new CSGO ranking based on results that followed FACEIT London Major which was won by Astralis.

Biggest winners of new rankings are certainly compLexity who jumped huge 7 spots after their brilliant run from Major Qualifications to achieving Legends status for next Major – in the end finishing on 5-8th position.

HellRaisers and MiBR have jumped up by 3 positions. HellRaisers managed to show up for when it mattered the most. They’ve secured themselves a spot in new Major by finishing at 5-8th position after losing to Team Liquid 2:1.

MiBR on other hand is slowly coming back to it’s recognizable form as they’ve got to semi finals of the Major but eventually dropping to Natus Vincere 2:0 on their road to finals.

Biggest losers are certainly Mousesports and fnatic as they’ve both dropped 2 and 4 places respectively. Mousesports who were definition of consistency for quite a while have been on a bad spree recently – ending FACEIT London major on last position with all games lost. Fnatic on other hand had somewhat better performance but in deciding match they’ve fell to HellRaisers 1:2 and dropped out of top8 with 2-3 score.