In honor of the release of Twilight Princess HD, Google has decided to take yellow streetview male to turn to Google Maps Link, the hero of The Legend of Zelda. 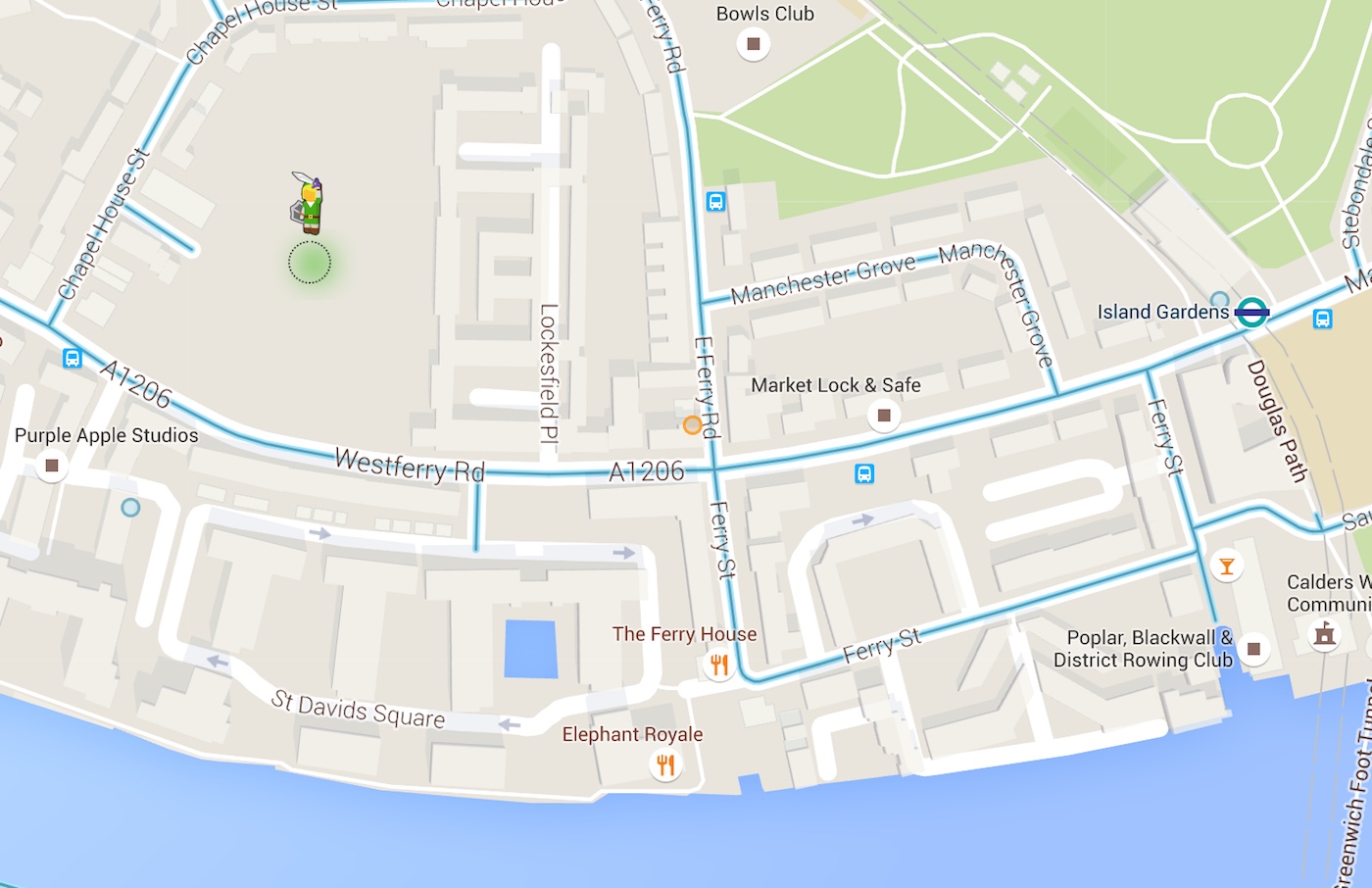 It’s just a gimmick that added Google. It seems that Nintendo and Google are good friends. Earlier there was Google Maps even though the ability to search Pokémon on the world map and collect it.

This joke became a serious business when Pokemon Go was announced. Whether this joke with Link in Google Maps also a prelude to a kind of real life Legend of Zelda is still very doubtful, but it is funny.

The game is a HD remake of the game that already was out for the Nintendo Wii and it must be very cool, the game has given us a review rating of 9.2.

He’ll be sticking around for a good five days, which makes sense given the game doesn’t come out in Japan until March 10th. In the meantime, enjoy dragging his little tunic and sword around your hometown.

Watchdogs 2, Ghost Recon and For Honor to appear before April...