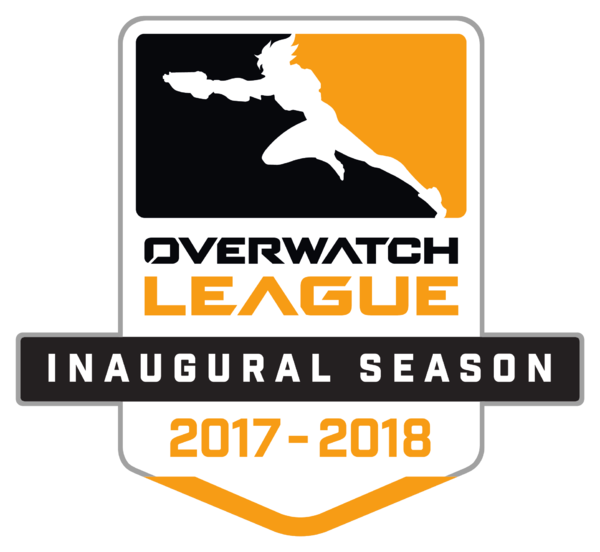 After a long season and 40 matches played per team we have finally reached playoffs. While some teams expected better than expected, some have failed to achieve a single match win!

LA Valiant have performed on exceedingly higher level and will meet each other in semi finals.

London Spitfire(24W-16L) joined the competition as one of favorites and while they had a bit of struggle in stages 2 & 3, they have really shown their great potential and talent in quarter finals vs.

LA Gladiators where they made a 6 map spree to take 2:1 play day victory! 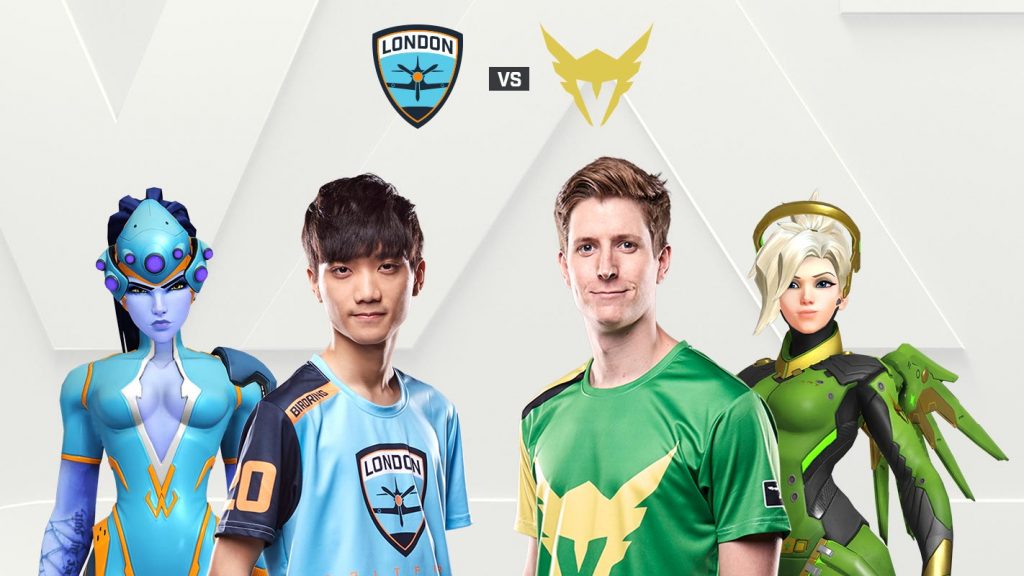 Los Angeles Valiant(27W-13L) came into league as higher seeded team that should be fighting for regular playoff spot. They have had  their ups and downs but in stage4 – maybe when it mattered the most – they’ve conquered that #1 spot at least for a bit.

So far these teams played each other in 3 regular season games and London based team is leading 2:1. However non of this will matter on playoffs as form is timed for playoffs.

Match will be split into 3 different days as it’s BO3 system in which each day will have maximum of 5 maps. Winner of 3 maps will win the play day and first team to get 2 play day wins goes to the finals.

*requirements must be met – see this LINK for details