Ubisoft Massive is finally starting to react to problems with cheaters in the Division, and will take the first concrete steps to prevent them, or at least greatly diminished.

For starters, a new recognition system is implemented, that will catch players who cheat. A Swedish studio claims to already see the results, given that Ubisoft in the next few days to send off the first wave of suspensions. 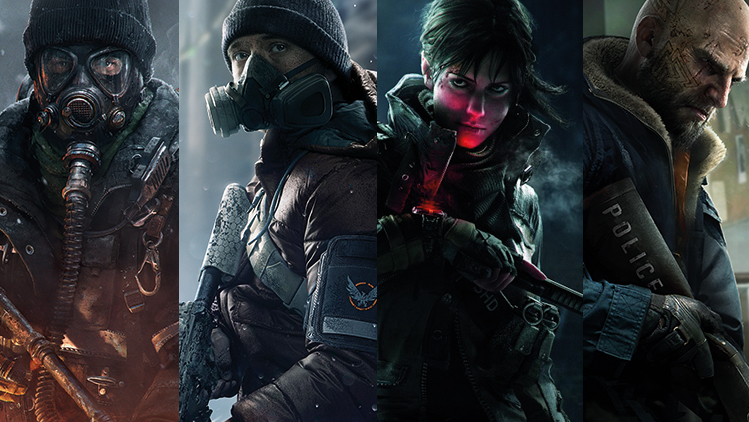 Players caught by Ubisoft system will receive 14 days of suspension, and if they repeat it, will be permanently removed from the game.

Ubisoft will also penalize players who exploit bugs in the game. All known bugs that can be exploited for cheating or similar actions will be publicly disclosed on the Division forum. New bugs will be confirmed as quickly as possible. If player exploits that regardless of the warnings and continues exploiting errors in the game, gets the suspension, and permanent removal from the game.

Also, the French publisher assures that if by chance you encounter an error during normal gameplay, you have no cause for concern. But it remains to be seen in practice.

Oculus is working on a new, tetherless VR headset