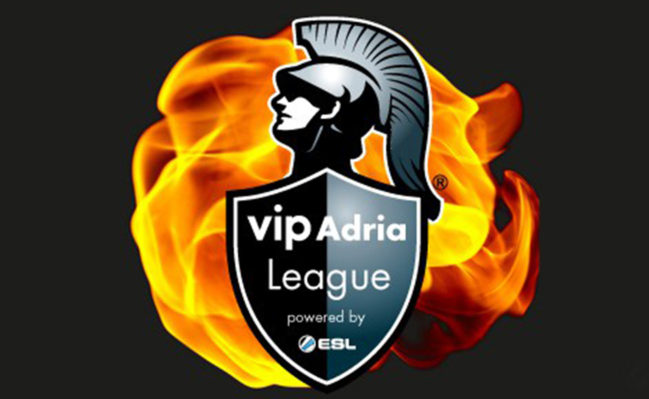 ESL SEE has reached payoffs where 4 best teams from regular season will fight for $11,600 prize pool. Finals will be held at

Valiance is considered best Serbian and probably best Balkan team for quite some time, so they must be considered as favorites in this event. They finished regular season with score 6w 1l, falling only to

Squared has completed their goal which was to qualify for lan finals, even though road was not that easy. They managed to secure spot in finals with regular season score 4w 3l.

KlikTech as new formed team built on previous Giant5 team, were one of favorites to qualify for lan. They managed to do so acquiring 3rd spot in regular season with score 4w 3l.

Zonic was considered to be underdog and they have played in that fashion securing only 5th spot with score 3w 4l, but due to

Resistance withdrawal from event due to WESG obligations they found themselves in lan finals.

Semifinal matches in BO3 are as follows:

All matches can be followed on Twitch stream ESL SEE. We wish all teams best of luck in upcoming matches!