Although the developer said earlier that the Oculus Rift support for Elite: Dangerous was not on the drawing board, the opposite has now proven to be the case. 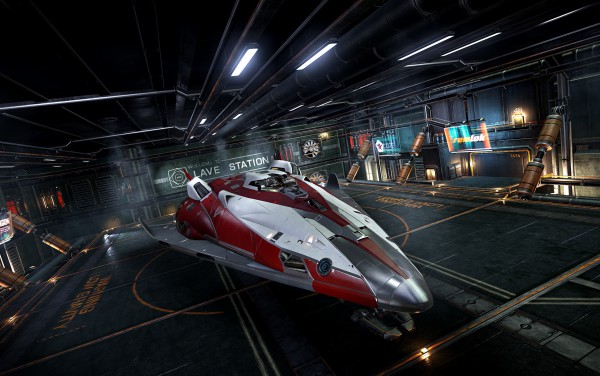 Frontier Developments has now confirms to VG247 that the game will receive full Oculus Rift support and that this will happen from March 28 where Oculus Rift is published.

The game will also be coming to the Oculus Store on launch, March 28. All current owners get the Oculus version for free, and the Elite supports cross-platform play between all versions.

Current owners of the game (either Steam or directly through Frontier) will also get Rift support via a free update if they don’t wish to go through the Oculus Store.

TEKKEN 7 COULD COME TO PC THIS YEAR