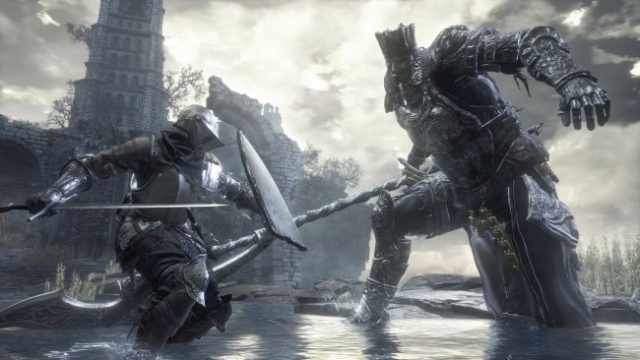 Dark Souls III will be published on April 12 on PC, PS4 and Xbox One, and if you sit ready with a monster computer ready to die over and over again, then there is good news for you.

Bandai Namco has namely revealed via their official Twitter account that the game runs at 60fps on the PC:

“Forget what you’ve overheard. # DarkSouls3 will run to 60 FPS on PC!” 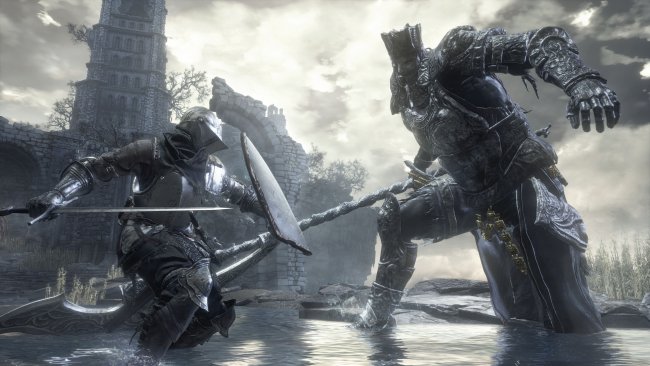 This is a big deal, and not just that everyone. We always want the best frame rate possible because bigger numbers are better. The Dark Souls series attract the kind of action player who counts frames and knows precisely which moments of an animation are safe and which are deadly.

FBI wants to teach children about extremism through game