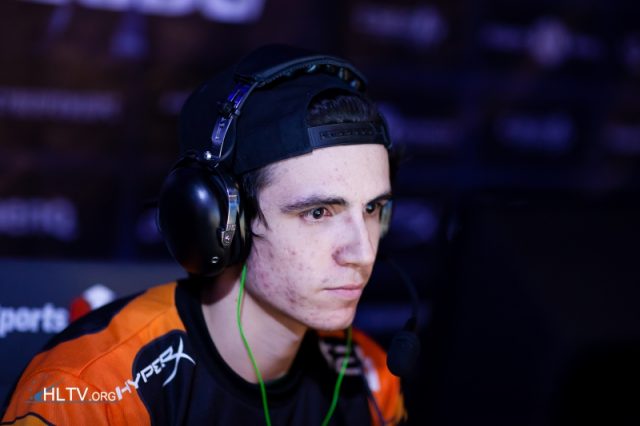 Method’s CS:GO team was already lacking a stable five but the latest development sees the roster break apart and part ways from the organisation.

Despite being a team that often finished down near the bottom of the Pro League table, Method’s roster showed resilience insurviving regulation and retaining a spot in the ESL ESEA Pro League as well as competing in other numerous high tier divisions in North America.

Following the loss of teammate Connor “streboR” Roberts to retirement, Method found themselves a player short and thusopted out of attending the StarSeries XIV finals and instead focused on finding a permanent fifth. just9n looking to build a new team after Method

In the latest development, Samuel “SileNt3m” Portillo has revealed on Twitter that the players have decided to part ways with the Method organisation.

In addition, the two-man core to carry forward the team’s ESL ESEA Pro League spot will be Portillo and Justin “just9n” Ortiz asDavid “DAVEY” Stafford is apparently being signed to another team and David “Toy” Han has parted ways from the other players.

The ex-Method lineup will therefore be:

The team can be reached at [email protected]