Microsoft has dealt Sony and its PS4 Pro a sick burn by saying it’s not actually powerful enough to run 4K games. 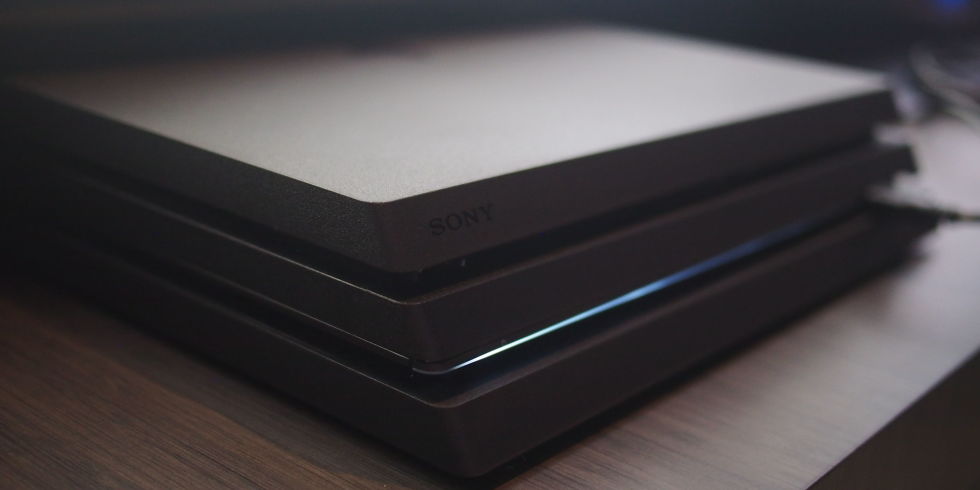 According to Microsoft’s Albert Penello, the PS4 Pro’s 4.2 teraflops of power just isn’t enough to run games in native 4K.

There are just a lot of asterisks in their marketing around 4K, which is interesting because when we thought about what spec we wanted for Scorpio, we were very clear we wanted developers to take their Xbox One engines and render them in native, true 4K.

However, Penello made sure to express that he wasn’t accusing Sony of anything, adding that the company had “been very open about the compromises around 4K”.

So when the 6-teraflop Project Scorpio arrives at the end of next year, it’s looking very likely that you might see some graphical differences between games running on it and the PS4 Pro. It’s just like the PS4 and Xbox One all over again, just with the tables flipped this time.

This is going to be a fun thing for you and I to talk about in a year from now. It’s really hard for me to predict what game developers are going to do

The Deadly Tower of Monsters