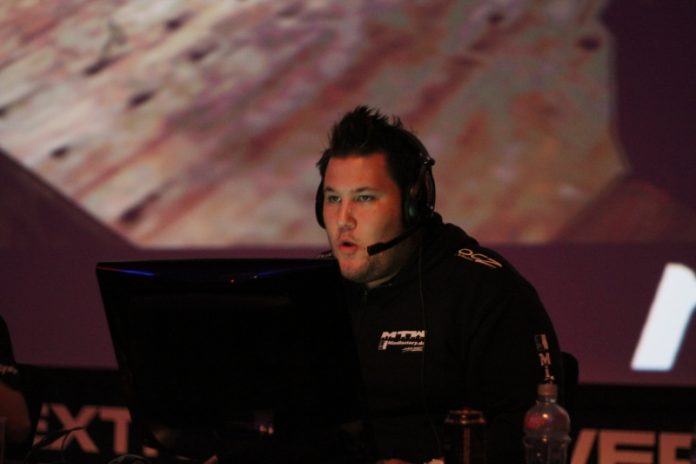 questionmark have announced that they have secured the services of Danny “zonic” Sørensen as a coach.

The 29-year-old had returned to activity only last month, reuniting with four other former members of mTw in an announcement that generated much fanfare in the community.

Without a single appearance for the team, Danny “zonic” Sørensenhas left mTw to accept a full-time offer to coach questionmark, who are on the brink of revealing their new organisation after parting ways with Team SoloMid last month. The 2008 WCG champion is no stranger to the job, having coached dignitas from July to December – when he decided to reverse the decision to retire.

“When we decided to get a coach for 2016, the entire team agreed that only Danny [zonic] would fit as the 6th man on our team,” questionmark member Finn “karrigan” Andersen said in a statement.

“With his vast experience as a top tier player, Danny is able to help us improve on both communication and tactics, while also being aware of what is expected of a professional player.”

Sørensen will attend his first event as questionmark’s coach next week, at the SL i-League StarSeries XIV Finals, in Minsk, Belarus, where they will face teams like fnatic, EnVyUs and Luminosity for the bulk of the $200,000 prize pool.