Ryan Barnard has completed his work as game director of The Division and is leaving Massive Entertainment just days after the launch of the studio’s best-selling online role-playing game.

Barnard next work come from Hitman developer IO Interactive, where he enters the newly created position of director gameplay. IOI announced the news last week, and on that occasion they said that Barnard should work with a team of 170 people who “jointly working to lead Hitman into a new era of digital AAA games”. 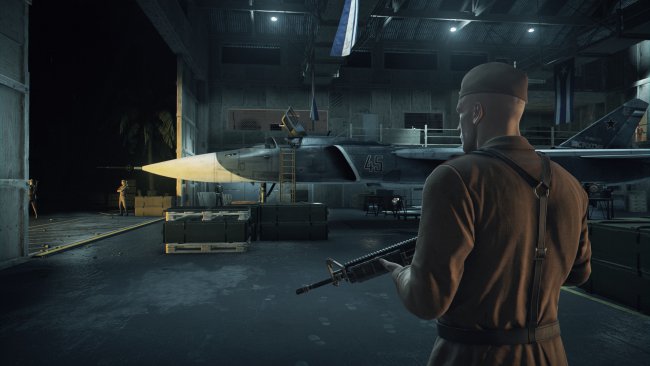 Ryan will focus on expanding on the near-endless possibilities of gameplay that a game like Hitman possesses. This means heading up the future efforts of three of our very core teams – gameplay, online and world – which will be no small task. Ryan’s contributions to game design over the years show he’s the ideal person to spearhead the coming efforts. We are very happy to add his talent to the pool of great people working at IOI.

Hitman, or at least, the first chapter of the game, was released earlier this month.

Before the NX, Nintendo is bringing back the NES

Battlefield 5 rumored to be set in World War One