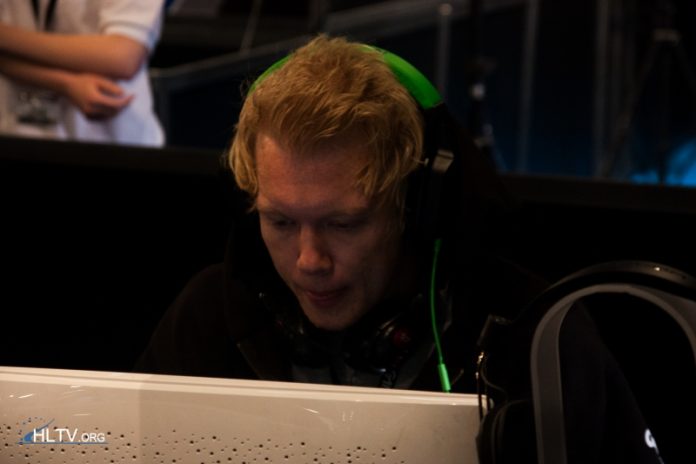 The Hungarian team had been expected to announce a new player after Arnold “NEY” Kiss agreed to join the former Revolte squad in their new organisation, GameAgents.

After picking up two Danish players in November, the team now looked to Sweden to complete their lineup. André “BARBARR” Möller, one of the top talents in the Swedish scene during the final years of 1.6, returned to activity in May after a hiatus of almost two years. The 25-year-old spent the last six months playing for GreyFace, who attended the ESL Nordic Nationals Winter Finals under CSGOBESTPOT.com. In Stockholm, the Swedish team finished 3rd-4th following a 0-2 defeat against No Problem! in the semi-finals.

“BARBARR brings with him a lot of experience, but we will need to work hard to reach our goals.

“NEY is a very good player but there were some communication issues.

“We have qualified for the Uprise Champions finals in Moscow, in February, and we are trying to qualify for the European Minor as well. So we have been practicing hard to reach our goals, and we will also attend Copenhagen Games.

“We have also added our friend and former teammate Boco, who will be coaching us in the future.”