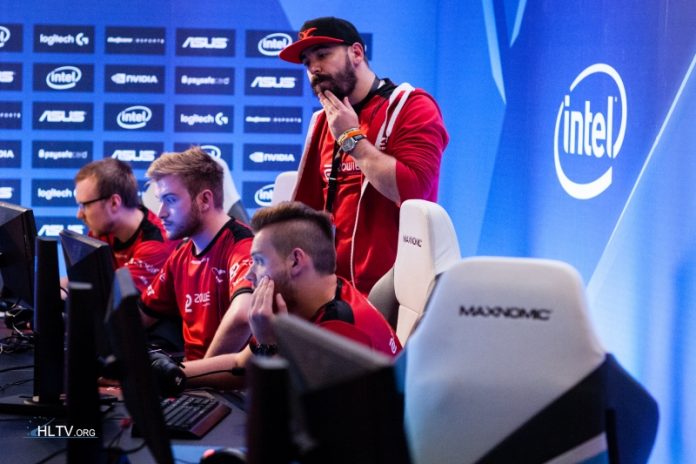 mousesports have released coach Aleksandar “kassad” Trifunović, as both sides agreed to “pursue different paths within eSports”, the organization announced via social media.

Aleksandar “kassad” Trifunović had been a part of mousesports since ESL One Cologne’s Main Qualifier and helped them qualify for the Major and reach their best result so far, a 3rd-4th finish at ELEAGUE.

After his three-month long tenure in mousesports, the roster and the coach part ways as they decided to pursue different paths. kassad wants to continue coaching despite the recently announced limitations

According to a statement from Trifunović, he intends to continue coaching and is open to offers from all around the world:

“I would like to thank mouz for the opportunity and I wish best of luck to all my ex-mates. As for my future goes, I am open for offers from all parts of the world and despite the new rules I think I can still contribute a lot.” Trifunović said in a statement.