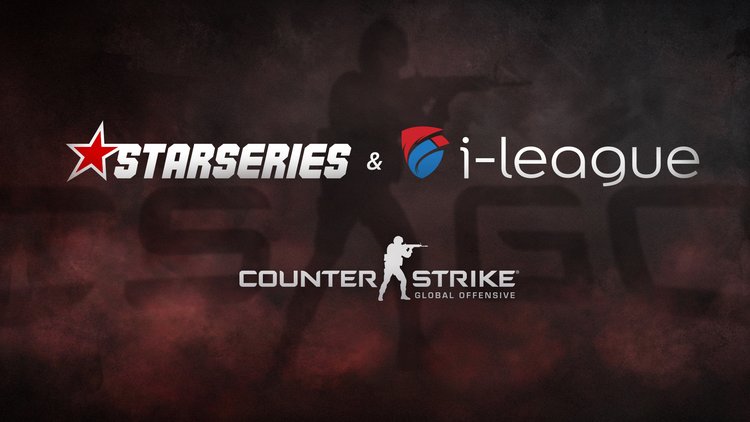 StarSeries has announce 8 new teams which will participate in their new upcoming Season 6. Event that will be held in Kiev, Ukraine from 7th-14th of October 2018, where 16 teams will battle for prize pool of $300,000.

Two teams that were known from before were NRG and Fragsters have found out names of new participants as StarSeries sent invitations to six more teams.
Fnatic, North, Renegades, NiP, HellRaisers and Gambit has joined the aforementioned duo.

Additionally organizers decided to change amount of spots for NA and EU qualifiers from 1 to 2 and from 2 to 4 respectively. This means that 2nd placed in NA Qualifier – Complexity – will join NRG while Imperial, Sprout and OpTic will join Fragsters who won EU Qualifier earlier this year.

This will accumulate to 10 known teams while still having room for 2 more invites and 2 teams that will come from Asian Qualifier.