Macedonian indie studio Workbench Entertainment has launched a Kickstarter campaign to raise the money needed for the creation of their horror game called Wounded. 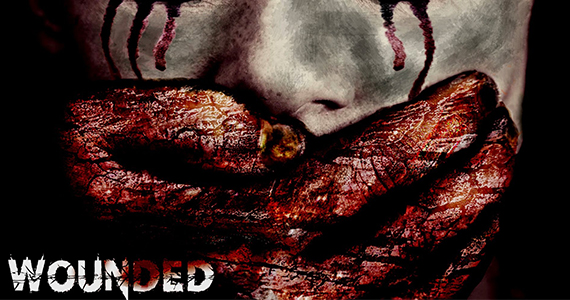 Within 30 days of the campaign, they must collect € 15,000.
Wounded is a psychological horror game in which the player assumes the role of a person who after a visit to the family ends up in a car accident and has to find his daughter.

As you progress through the old and abandoned Wounded world searching for Lisa, you discover dark secrets that this place has buried in the walls and floor. Quick movements, reflexes and ‘stealth’ are your weapons of the choice of the survival and increase your chances to find Lisa.

In the description of their Kickstarter campaign, they written sound designer is Jonathan Wachoru. He was responsible for the sounds in games like Outlast, Watchdogs, Batman: Arkham Origins and Caffeine.

The game, with the idea to a successful Kickstarter campaign, should be available on the market in October 2016. Until then, you can play the demo that you can download for free from their official website.

Ubisoft announced the date of E3