Elite Dangerous has had Xbox One owners flying around space since October of last year, but now it’s ready to make landfall. The Elite Dangerous: Horizons expansion is now available on Microsoft’s console, adding a rover-like vehicle, ship-launched fighters, commander customization, support for multiple players to serve aboard the same ship and more. 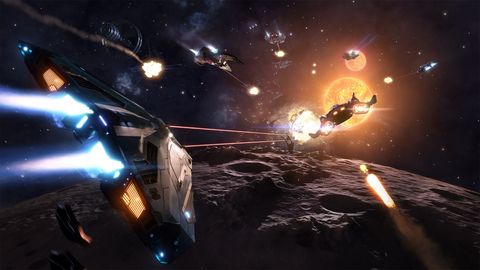 While Horizons previously debuted for PC owners, all updates going forward will happen simultaneously. A PS4 version is also in development.

TEKKEN 7 COULD COME TO PC THIS YEAR

An Xbox One now costs the same as an Xbox 360