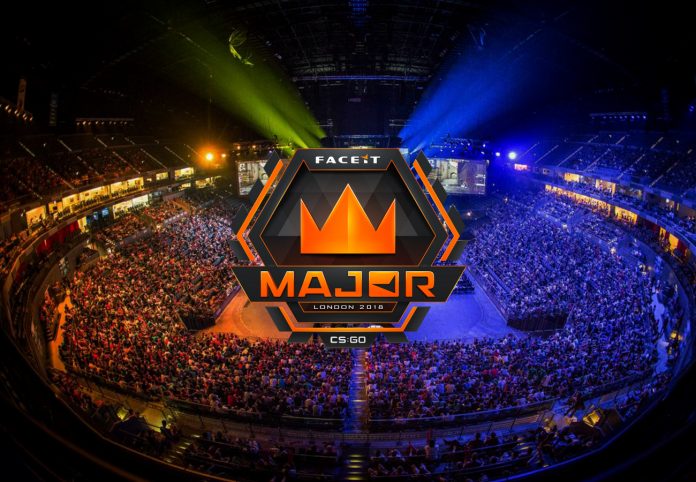 After qualification period of 16 teams has finished, all FACEIT London CSGO Major participants are known.

As we knew from before, 8 participants who were automatically qualified via Legends system are:
Cloud9
Faze
Fnatic
G2
MIBR
Mousesports
Natus Vincere
Winstrike

Event is scheduled to start on September 12th 2018 and will last until September 23rd 2018. Previously mentioned 16 teams will battle for not just prize money – which stands at $1,000,000 – but Legends status which will grant them automatic spot in next Major.