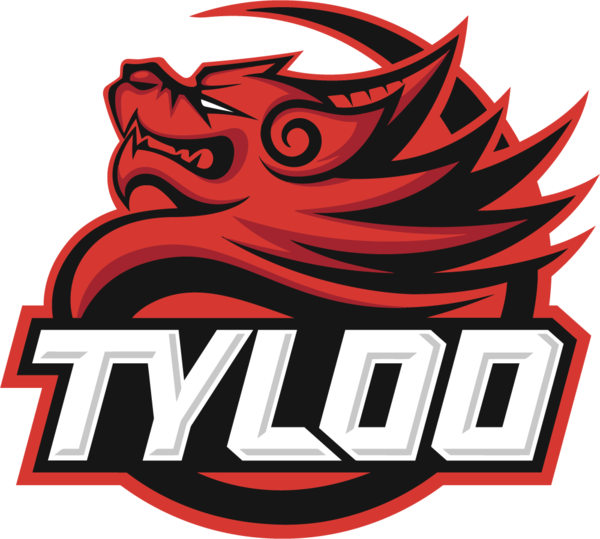 It was expected from MIBR to win but Tyloo had different plans!

First half:
It started perfect for Brazilians as they lost just two times in first 13 and easily finished first half with 12:3. MIBR dominated their CT half as expected and no player stood out in team, but as expected Gabriel FalleN Toledo and Marcelo Coldzera David were showing that they are both in great form.

FalleN had great performance in round 7 when he got 4 kill with AWP on B site.

Second Half:
It appears that Tyloo needed some time to adjust to what kind of play style MIBR is now using since Janko “YNk” Paunovic has joined them as coach. In second half they started playing much better and collecting consecutive rounds. Kevin xccurate Susanto was leading Tyloo in frags and carried his team to 12:12 score.

Hui DD Wu had great solo act as he shut down MIBR attack on A site by taking down 3 of T players to secure a lead for Chinese team.

Kevin xccurate Susanto followed him as he made his own triple kill on A site to secure at least overtime but also to bring Tyloo a match point which they didn’t pass trough. 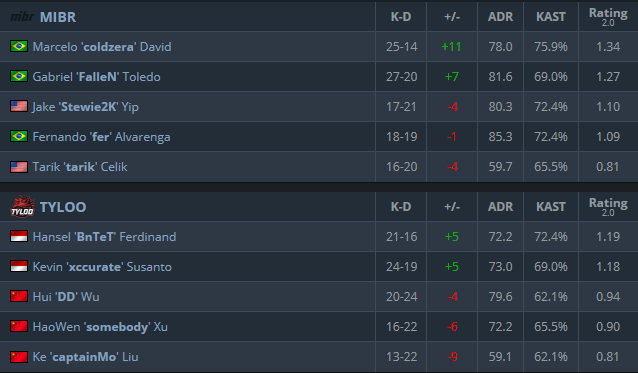