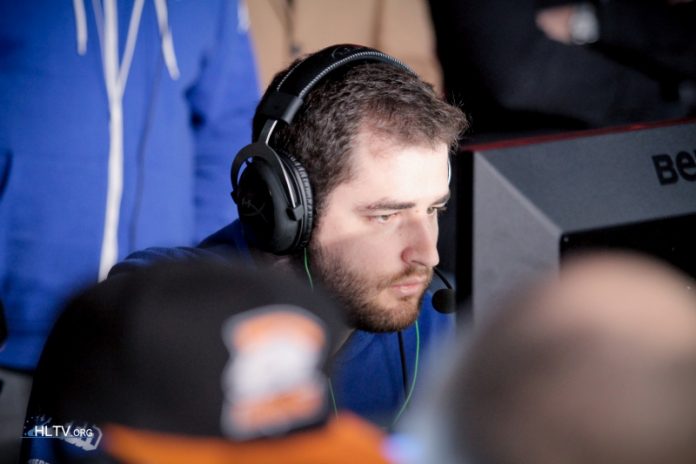 The 21-year-old has come under heavy criticism since joining Luminosity in November for not being able to put in as many frags as his teammates.

With an overall rating of 0.94, Tacio “TACO” Filho was the worst rated player on Luminosity at each of the five events he has attended with the team, who are currently ranked sixth in the world. At DreamHack Open Leipzig, he was the only Luminosity player to post a below-average rating, but Gabriel “FalleN” Toledo insists that the team will not not waste time paying attention to critics.

“Guys, we will not replace anyone on the team,” Toledo wrote on Facebook. “TACO is a young kid, with a lot of potential and skill.

“Just like fnx, cold, fer and me, he is very good at some things and not so good at other things.

“He is a key part of the team and he does his job exemplarily. CS is more than stats and positive K/D difference.

“Besides, we have never been this strong. Our team is great, and we are on the right track.

“Enough with the rumours and the stupid comments, if you like our team then support us.”

Luminosity are set to go back to North America, but they will return to Europe in little over a month, to attend the Intel Extreme Masters World Championship, in Katowice, from March 2-6. 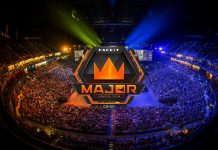