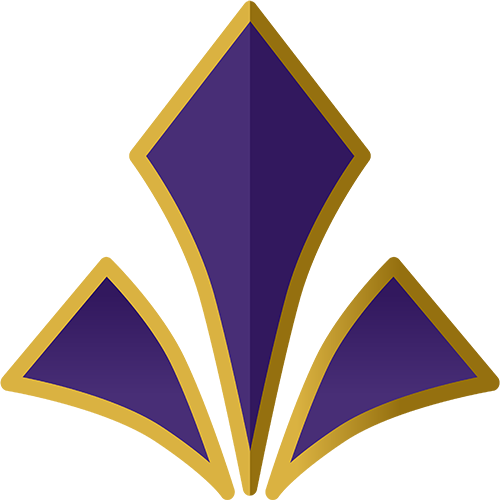 UK based organization The Imperial has finally completed their CSGO lineup. After having Jesper “TENZKI” Plougmann and Kevin “kRYSTAL” Amend on bench they were in need of two new players who can play on adequate level.

They’ve tried ti fill spots with Nikola “Lobanjica” Mijomanović but even though results were good organization decided to end trial and thank him for his services. It appears that his humor is not something The Imperial’s sponsors are ok with.

Now they have announced that they are adding Ali “hAdji” Haïnouss and Eimantas “pounh” Lazickas.

hAdji is most known for his role in EnvyUS with whom he participated on WESG and DreamHack Masters Marseille, while recently he’s been part of LeftOut.

pounh has been part of Playing Ducks, 1337HUANIA  and VwS before joining The Imperial. With VwS he finished 3rd in CIS minor for ELEAGUE Major Atlanta.

We would like you to join us in welcoming officially @hAdjiCSGO and @pounhCSGO to our #csgo roster!

We wish them best of luck in upcoming events!