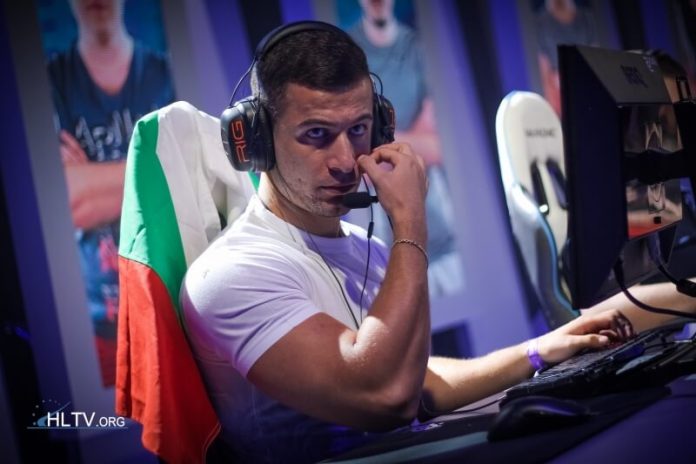 The Global Grandmasters was an online tournament (hosted by Kinguin and Fanobet) for sixteen invited European teams which offered up $20,000 in prize money for the top four finishing teams.

With teams such as Heroic (still known as X when they played),Space Soldiers, ENCE, Epsilon, and Kinguin all falling by the wayside by the quarter-finals of the tournament, the semifinals saw MK advance 2-0 over AGG and PENTA bring down Spirit 2-0. The grand final of the tournament meanwhile played out mostly in MK’s court as the Bulgarian team flattened PENTA 16-4 on Dust2 (MK’s classic map choice) and also edged out the German-Dutch-Spanish team 16-14 on Cache due to a strong CT defensive side.

This victory continues MK’s upswing in form following the team’s first place finish at the ESEA Season 22 Global Challenge where the Bulgarians defeated Crowns to win $18,000 at the offline event in Katowice, Poland.