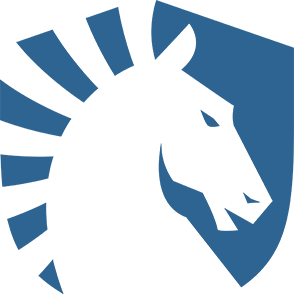 Second match of the day between Liquid and Winstrike was expected to be a one sided due to quality of the teams.

Winstrike won first round but failed to capitalize second round due to great play of Russel “Twistzz” Van Dulken who made 3k to secure the round for Liquid and start of a great series.
Aside from Twistzz two other players – NAF and EliGe – had great performance as all three of them got 20+ kills.

These three players were swapping from round to round as Liquid let Winstrike take only two more rounds in first half.

Second half started with Liquid taking pistol round but jsut as in first half opponent managed to take second round. However Liquid took things under control – after Winstrike chained three rounds in a row – and finish the game 16:7.