With its next expansion due out soon, World of Warcraft is set to receive a major update that introduces new mechanics and changes numerous areas of the MMO.

Legion’s pre-expansion update goes live tomorrow, July 19, and Blizzard has now fully detailed everything you can expect. The developer has released patch notes, various previews, and the overview video above, which does a good job of getting you up to speed with many of the biggest adjustments. 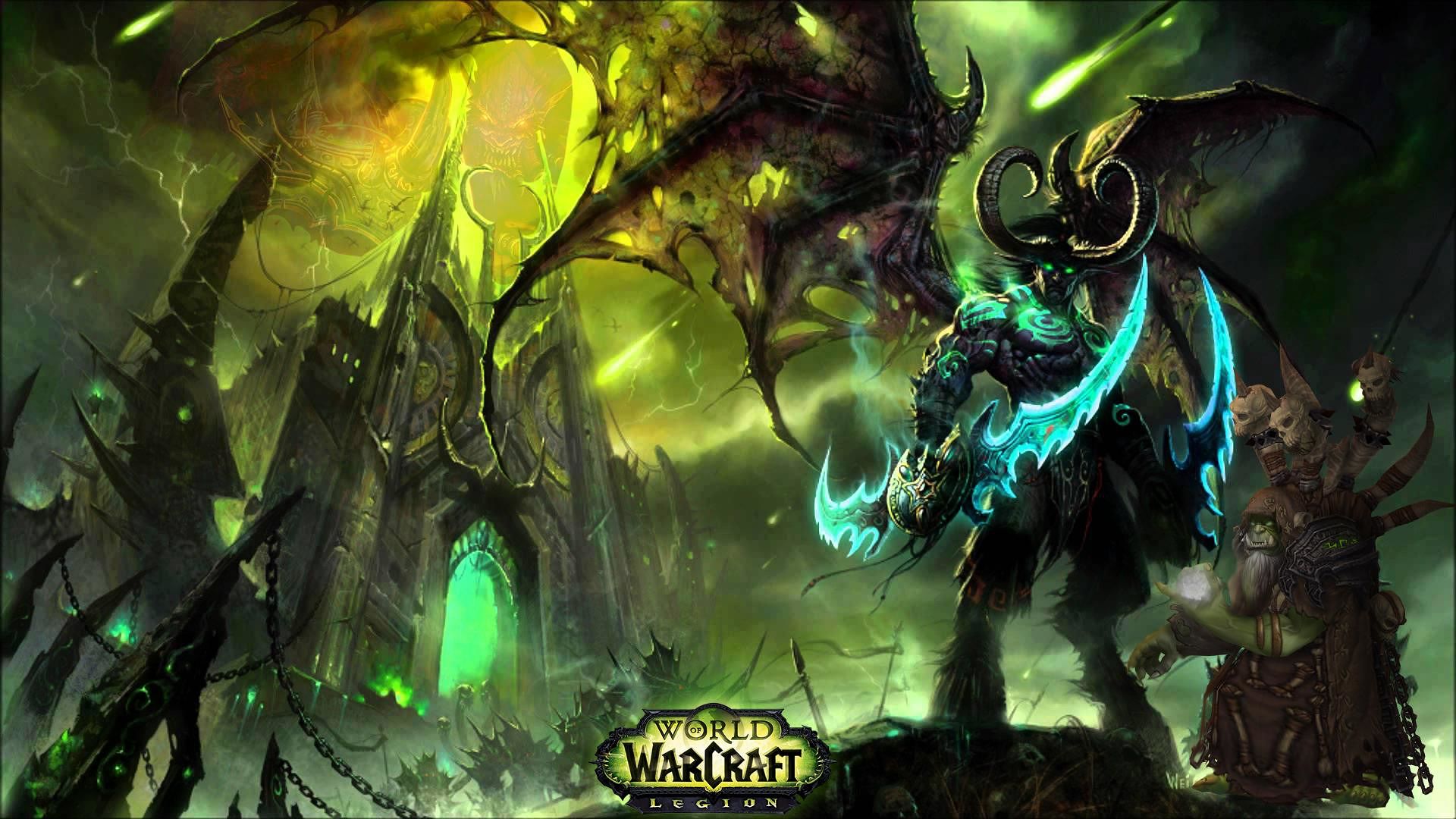 The patch adds a new transmogrification system that unlocks the look of an item account-wide once it’s bound to you. There are also a lot of class-specific changes, including adjustments to specializations. Blizzard is trying to make it easier to switch between specs; in addition to making the change itself easier, you’ll also need to worry about swapping gear less. That’s because it’s changing certain item types so that their stats aren’t tied to a particular spec.

WoW’s graphics get some improvements, too. The maximum draw distance has been “extended greatly for all world content,” and you’ll find three higher settings beyond what used to be the Ultra preset. Fog should also look better, and Blizzard says it has incorporated “modern techniques for rendering colors and other post-effects.”

One important thing to be aware of is that, after this update, you can no longer begin the quest for the Legendary Ring. If you’ve already started it, you can still complete it, but you’ll need to do so before Legion launches.

The full changes are too numerous to list here; you can explore everything through Blizzard’s patch notes and check out its many preview pieces here.

Legion, the sixth expansion pack for WoW, releases on August 30. It increases the level cap to 110, sees the return of Illidan, and adds a new area, hero, raids, and more.

The first gameplay of Lego Star Wars: The Force Awakens