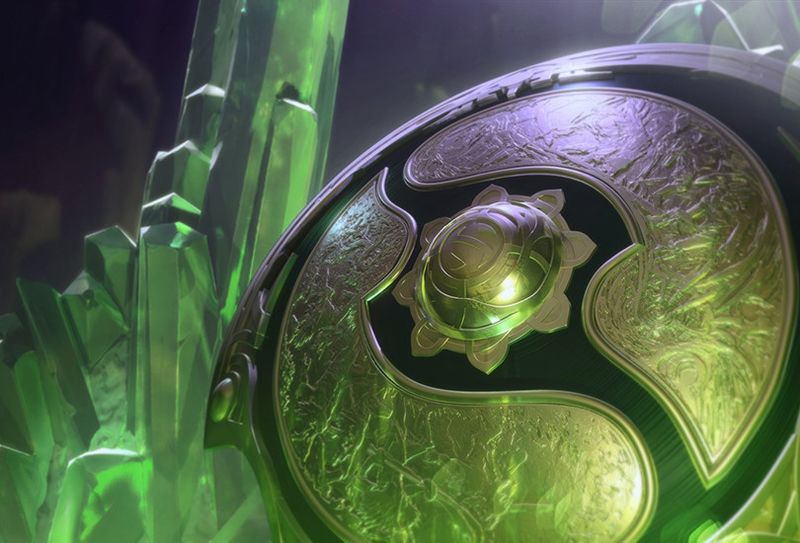 We are approaching closure of The International 2018 as there is only 5 teams remains in competition. As expected most of favorites for winning the event are still here, but Liquid who are defending champions are in lower bracket while PSG.LGD is playing final of upper bracket and VP is on their way home.

Biggest surprise of the event has to be OG who reached upper bracket finals against PSG.LGD. After finishing in top 4 which was a step higher than expected for them, they’ve have one seriously hard opponent – Evil Geniuses – where they came out victorious 2-1. Now they have even harder job in upper bracket finals as they have to best currently main favorites for winning the event PSG.LGD.

Evil Geniuses one of most recognizable teams in Dota2 have started strong against Team Secret but surprising fell to OG in Upper Bracket semi final. To make things worse their first opponent in lower bracket was none other than Virtus.Pro – one of favorites before event. It was do or die for both teams and EG took that seriously. Safe 2-0 against VP is result any team will take any day and EG got exactly that. EG now waits for winner for Liquid -vs- Secret match that is being played earlier today.