Civilization V was the last title in the franchise, launched in 2010 and had a huge success. with over 8.5 million copies sold. While the core game will be almost identical, Civilization VI brings you new ways to relate to the rest of the world. 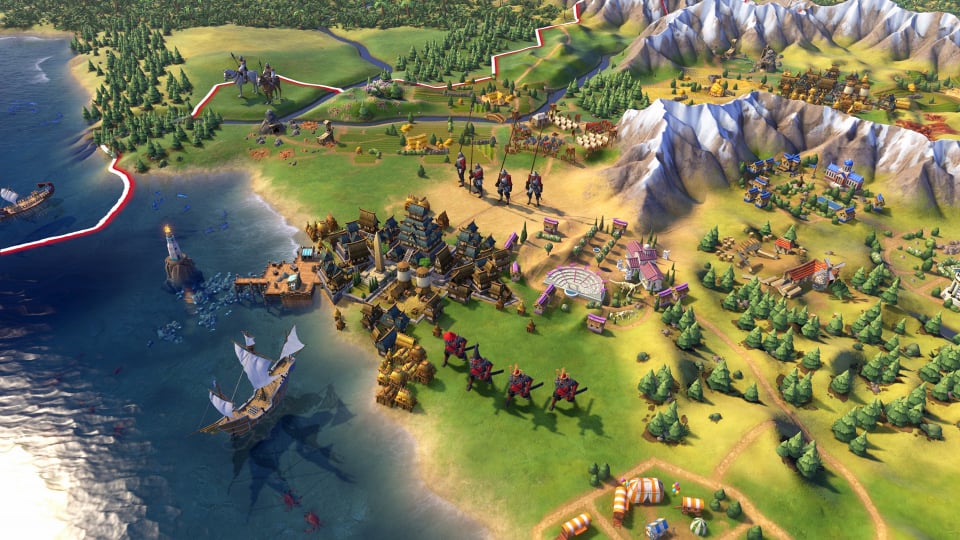 Cities will now physically spread over the map, which means you will be able to occupy more “tiles” instead of just one, and the location of cities will also be important in Civilization VI.

In addition, actively explore technology and culture will improve the “progress of civilization throughout history”, and interaction with other civilizations will now be dynamic, you can change the course of the game.

Firaxis will implement and improve multiplayer for those seeking “cooperation and competition” and will be able to complete in one session.

ABOUT US
Guerilla Method. Electronic sport organization based in Belgrade, Serbia. Established in 2001.
Contact us: [email protected]erillamethod.com
FOLLOW US
wpDiscuz
0
0
Would love your thoughts, please comment.x
()
x
| Reply
MORE STORIES

Capcom is looking at the possibility of animated series Onimusha

FalleN: “We will not replace TACO”

Underlord Pitlord is FINALLY unveiled!! Will hit the client on August...