Logo for a new studio Hideo Kojima apparently hides a secret regarding an upcoming project of known Japanese game developer and creator of the Metal Gear franchise. 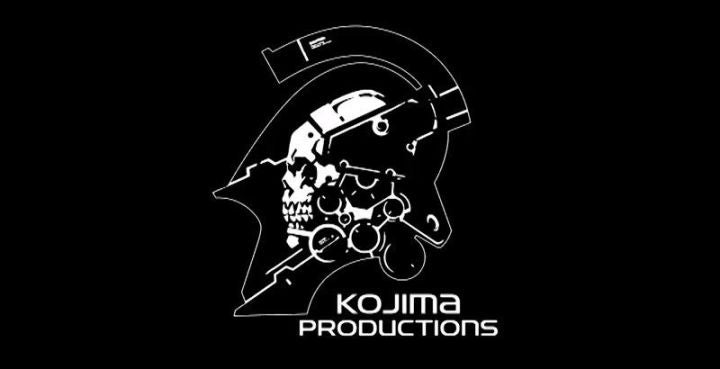 In an interview with the Japanese gaming magazine Famitsu, Kojima said that the logo is actually part of the whole character, of whom still can not reveal anything.

A logo is originally unveiled last December revealing Kojima new studio that bears the same name as before – Kojima Productions. Then it was announced a partnership with Sony, for which the studio issued its first game.  For now, about this title is not much known, except it is about the action game and that it will be a bit “on the edge”. It remains now to wait and see what legendary Japanese game designer is preparing, after so many years of work on Metal Gear franchise under Konami.