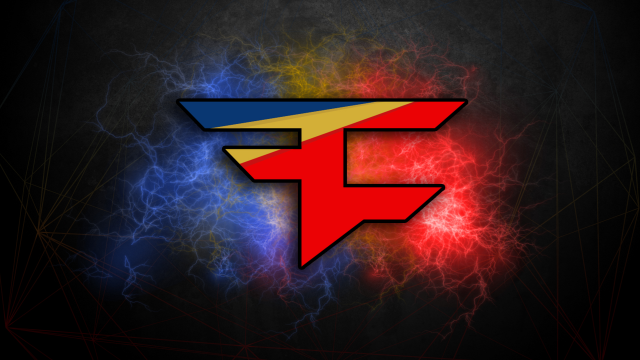 One of the most popular names in Call of Duty and CSGO Faze Clan has announce it’s new squad for upcoming year.

Faze for 2+ years, Dillon “Attach” Price and Thomas “ZooMaa” Paparratto. Former player James “Replays” Crowder has returned to the fold while having one new player he hasn’t played with before – Preston “Priestahh” Greiner. Priestahh is considered on of the new upcoming players so much is expected of him in future.

They will participate in new year Call of Duty circuit with $4.2 million in prize pool.

All players have gave their short statements about squad:

ZooMaa:
“Excited for WWII to drop and to play with our new squad. Have a lot to prove, time to put in the work”

Attach:
“Excited for this new game and to put in work with our new team. I’m glad to still be teaming with two people I have chemistry with and a up and coming star player.”

Replays:
“After competing at CoD Champs last year it made me decide to come back 100% for WWII. I am excited to play with the new squad since I have had championship chemistry with ZooMaa & Attach. I am also excited to play with Priestahh who was one of the premier break out players during the Infinite Warfare Season.”

Priestahh:
“Being on FaZe has always been a goal of mine. Now that I’m on FaZe, the next goal is to bring them some championships!”

Pros aren’t happy about it – Modern Warfare 2’s bugs are...