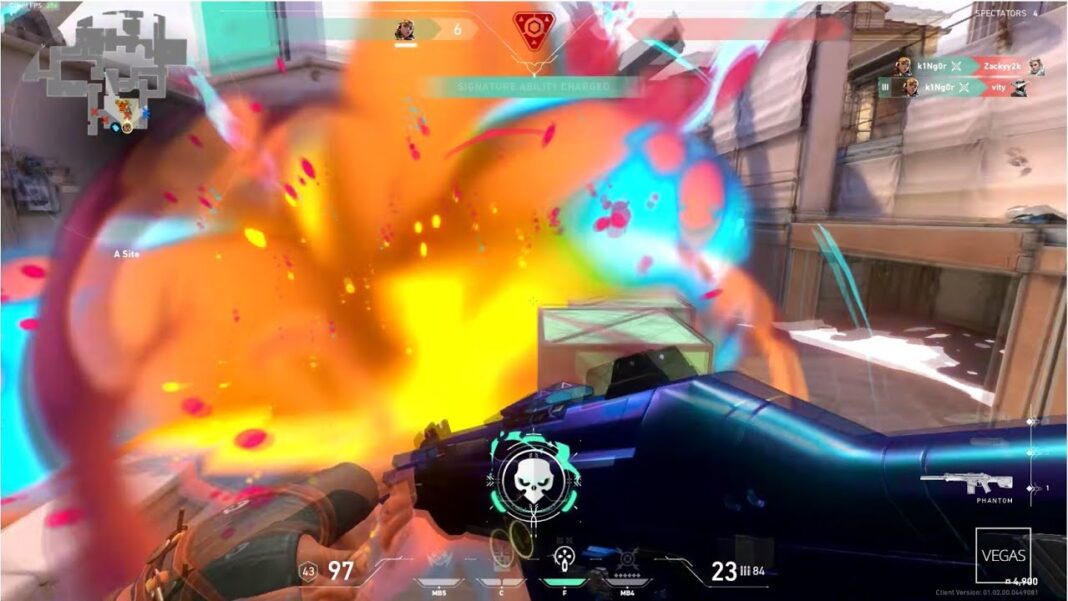 One of the most popular and known CSGO players in Serbia has recently move to VALORANT.

Player who started his gaming career playing for small Serbian team back in times of CS1.6, has gone long way and is one of the most experienced and known players in the region.

Moving to VALORANT was a natural move for him as a very competent FPS player and in-game leader.

He has recently played for the organization that is most known for their League Of Legends team – Energypot Wizards.

The frag movie he just released is his first VALORANT frag movie and consists of ranked as well as premade custom matches.

Tell us what you think of the frag movie in the comments below.

HOW TO PLAY VALORANT FOR BEGINNERS