The publisher “Bigben Interactive” as well as the experienced developers “Frogwares” has released the first gameplay trailer for the upcoming Sherlock Holmes: The Devil’s Daughter, and you can see it below. The game should originally be released in late May, but it will be published on June 10 on PC, PS4 and Xbox One. 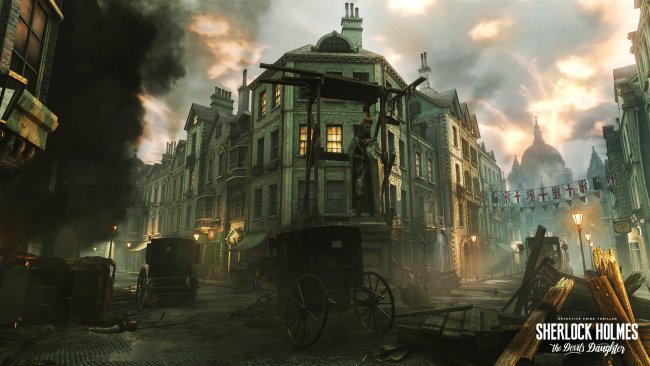 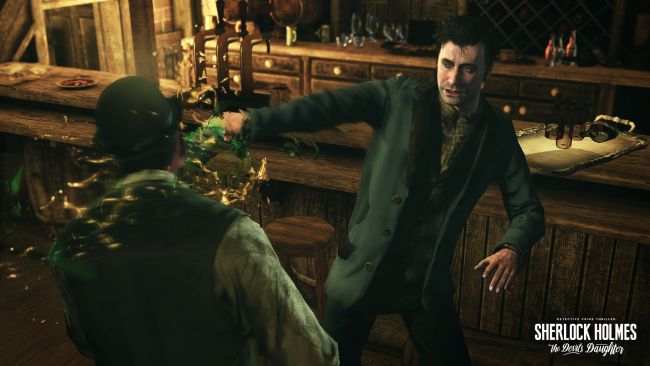 An Xbox One now costs the same as an Xbox 360

KRiMZ to fnatic, Lekr0 to GODSENT