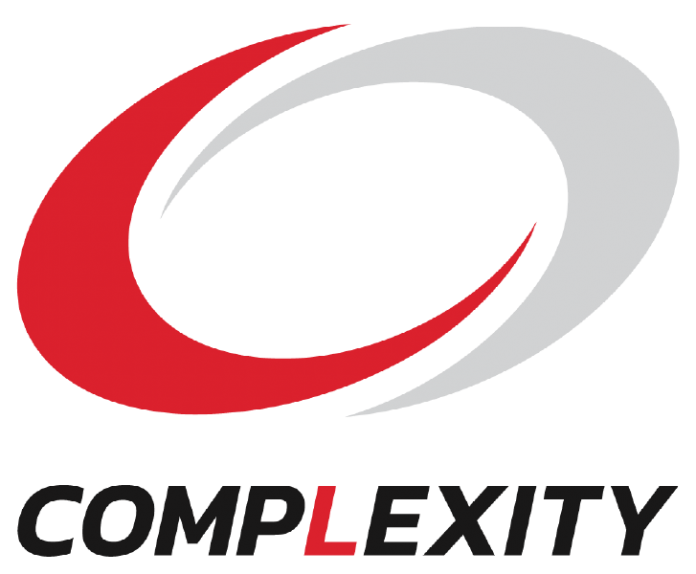 Complexity had great run at Major Qualifications recently and they’ve carried their form to Major itself.

First Half:
Fnatic started well by winning first round but Complexity struck back right away. It took Fnatic 3 rounds to get back on the board but Complexity was relentless. They’ve connected 9 consecutive rounds before Fnatic took last round for 12:3 score at the half time.

Second Half:
There was no much change in second half as Complexity started where they stop at the end of first half. They’ve taken 4 rounds in quick succession to close out the game 16:4 and get their 1:0 score. 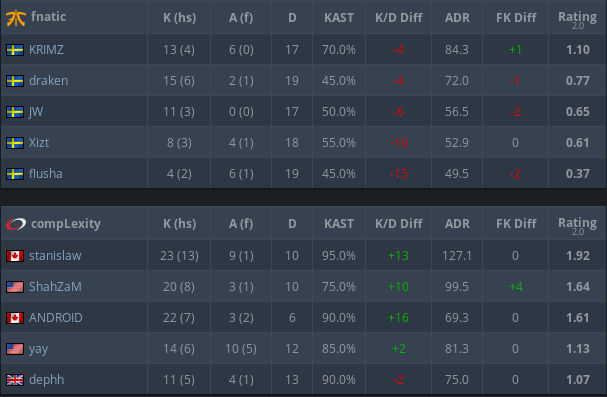