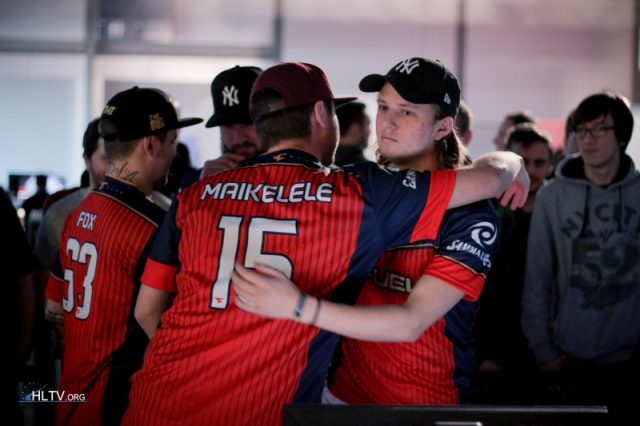 ESL has announced that FaZe have received the wildcard spot in the European division of the ESL Pro League.

The former G2 side, who signed for North America-based organisation FaZe Clan earlier in the week, have secured the final spot in ESL Pro League Season 3, which will kick off on February 9.

Just like Renegades, who were given the wildcard spot in North America, FaZe gain entry into the league without having competed in ESEA Premier, the second-highest division in the league system established by ESL and ESEA. This was possible due to the controversial changes to the relegation process, introduced by ESL in November. A total of $750,000 will be up for grabs in the third edition of the ESL Pro League, which will come to a close in May with the offline finals, featuring the leading teams from both divisions.

“We are really happy to announce that we got the opportunity to participate in the ESL Pro League,” said FaZe manager Zebastian “zbM” Molinder.

“To be there with all the top teams in the scene and to represent FaZe is gonna be an amazing feeling for us, we are gonna show that FaZe is here to stay!”

The following 12 teams will take part in the league: