SEGA reveals a pair of new Sonic games at San Diego Comic-Con, with both of the titles set to arrive in 2017 – and one confirmed for release on the Nintendo NX. 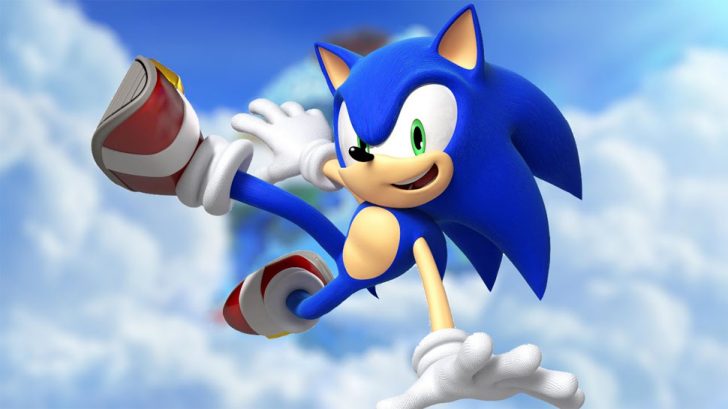 Although Sonic the Hedgehog is one of the most memorable gaming mascots of all time, recent games starring the speedy mammal have not exactly wowed audiences. Sonic BOOM was a disaster for SEGA, failing both critically and commercially, and it was clear that the next iteration of the Sonic franchise needed to be something special. As it turns out, SEGA is actually set to give the hedgehog two games in 2017.

The publisher revealed the news at its San Diego Comic-Con party to celebrate the 25th anniversary of the character and announced two Sonic titles in quick succession. Perhaps the most ambitious of the two is an as-yet-untitled new Sonic game, which looks to be similar in scope to Sonic Generations. Developed by the team behind both Generations and Sonic Colors, SEGA will be hoping that the project manages to be as successful as those precursors.

The game was unveiled by SEGA courtesy of an initial trailer, which can be seen below. Promising that “when things look their darkest, even heroes need a helping hand,” the trailer showcases at first a modern design for Sonic before introducing the 1990s classic design, much like the aforementioned Sonic Generations. The new project is scheduled for release on holiday 2017 and is set to launch on PS4, Xbox One, PC, and the Nintendo NX.

Those after a more retro Sonic game may find more love for the other title that SEGA introduced. Sonic Mania was also revealed by the publisher at its party and looks set to bring back the same tone and feel as the original games. Developed by SEGA of America, PagodaWest Games, Christian Whitehead, and Simon Thomley, the title brings back fast-paced 2D platforming, alongside a trio of playable characters in the form of Sonic, Tails, and Knuckles. Those interested can also check out the game’s debut trailer.

What’s more, the game is arriving very soon. As it turns out,Sonic Mania is going to be released in Spring 2017, and will be available on PS4, Xbox One, and PC. That’s not long to wait if the game manages to live up to its potential and emulate the games that helped make the Genesis one of the greatest consoles of all time.

Rumors of more Sonic games in the pipeline have been rumbling for a while, starting with changes toSonic‘s logo several months ago before Sonic Team studio head Takashi Iizuka confirmed one newSonic game for release. Now that fans of the franchise have some more finite details on these new games, the wait is on for the chance to see whether the projects can help bring Sonic back into gaming’s good books.

Winter 2016 Battle Pass: Two BIG changes Valve has made to...

Beta version of The Division on PC not protected from hackers...