A brand new hero has finally made it’s way from Dota 1 into Dota 2, the Underlord Pitlord! It was unveiled during the all-star match and

Johan ‘BigDaddyN0tail‘ Sundstein got to play the new hero!

The Underworld Pitlord was the only hero left in Dota 1 not ported over to Dota 2, so finally Icefrog has completed his work, meaning any new heroes in the future would need to be a brand new concept. The hero was revealed during the 10 vs 10 all-star match. Pitlord’s ultimate allows him to teleport his allies to anywhere on the map they have previously visited, a skill that should allow for some very interesting pub strats when he hits the client on August 23rd! 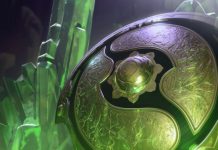 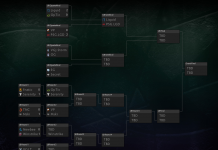