In another attempt to fight the good fight against the PS4, Microsoft has dropped the price of the Xbox one to £199, putting it on par, at least in terms of cost, with the decade-old Xbox 360.

Since the launch of the Xbox One in 2013, the system has halved in price, whereas the PS4 is still shipping for around £300. 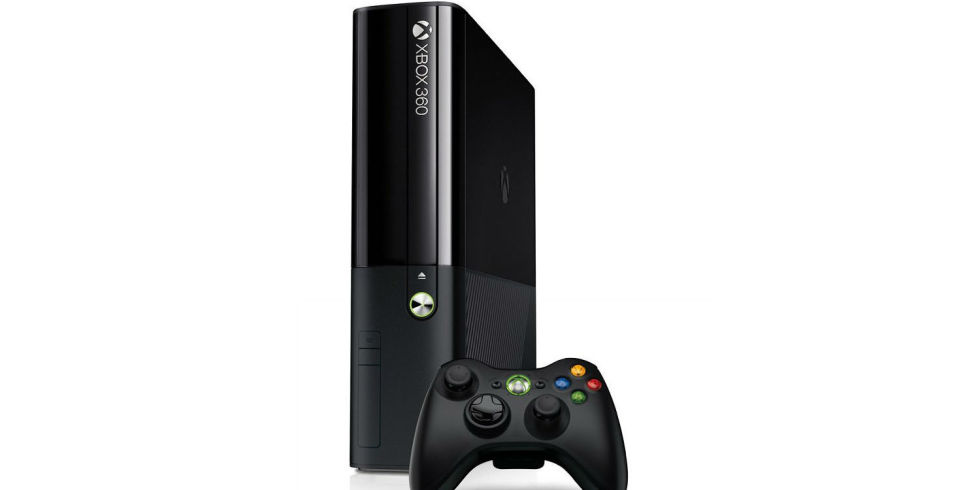 Microsoft will be launching a slimmer version of their flagship console in August, which partially accounts for the drop in price. The Xbox One S will cost £349.99 and includes a 2TB hard drive.

‘Project Scorpio’, or Xbox 1.5, the more powerful version of the Xbox one is supposedly headed to consumers late next year.

Both of these future projects will have to perform extraordinarily well for Microsoft to catch up with Sony in the gaming market. An alleged leak from Gfinity earlier this year suggested that the PS4 may have outsold the Xbox one 2:1.

Could Microsoft’s Kinect be reborn as a virtual reality controller?