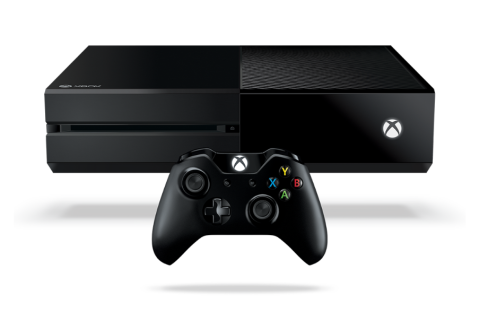 Xbox One won’t be getting its DVR function for ‘Over-the-Air TV’ anytime soon according to a statement Microsoft has sent to The Verge.

The recording ability was meant to arrive sometime this year but now it’s being put on hold with this message from Microsoft:

“After careful consideration, we’ve decided to put the development of DVR for Over-the-Air TV on hold to focus our attention on launching new, higher fan-requested gaming experiences across Xbox One and Windows 10. We’re always listening to fan feedback and we look forward to bringing more requested experiences on Xbox One, Windows 10 and Xbox Live this year.”

You can still watch TV on Xbox One with a digital tuner but any dream of saving fave programs are well and truly scuppered for now.

Before the NX, Nintendo is bringing back the NES