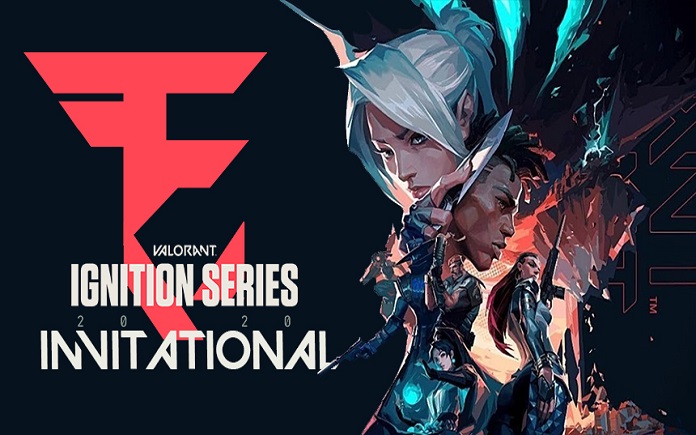 Faze Clan Invitational tournament has been held this weekend as a part of the Ignition series. The tournament was won by TSM.In the finals, they faced off versus team Sentinels. The series went to full five maps and was decided on Bind, which TSM clutched out with a score of 14-12, thus securing the victory and $25,000 USD.

VALORANT heads to Japan for Masters 2023

HOW TO PLAY VALORANT FOR BEGINNERS