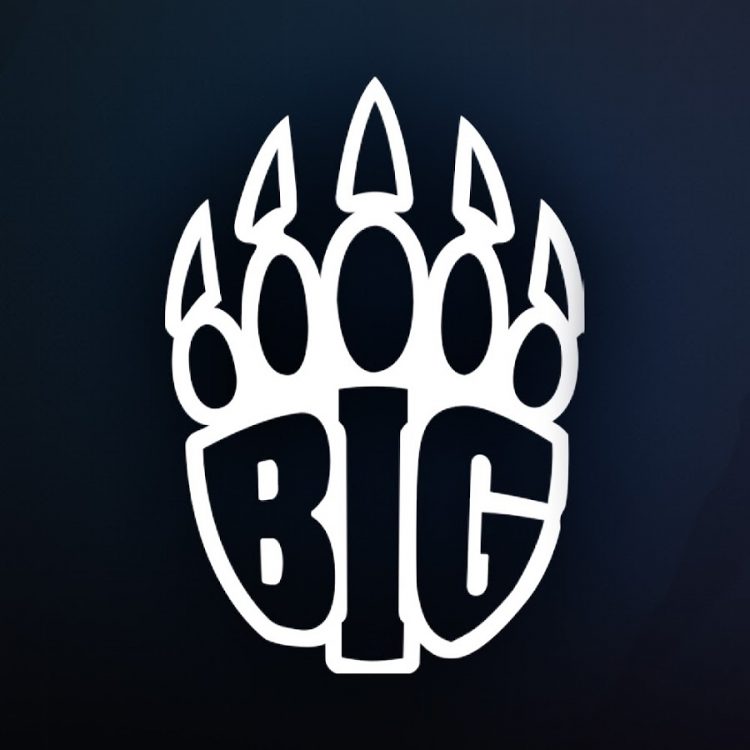 Third match of day 1 of FACEIT London Major was played between FaZe and BIG on de_dust2.

First Half:
It started well for BIG as they got pistol and second round as CT. However FaZe takes 3rd round after they made full buy while BIG still had SMG’s kept from second round.

BIG didn’t like that very much so they returned the favor by taking next round and resetting Faze’s economy which gave them very expensive 4th round as only 2 players survived – they have however save AWP.

Germans have consolidated their defense and increased their lead to big 7:2 score as CT. That practice would continue to the end of first half which BIG won with 10:5

Second Half:
Second half started same as first with BIG dominating their – this time T – side for very convincing 16:5 against one of  the favorites for winning the major. FaZe didn’t have solution for tactical play of BIG and they’ve lost round after round. Owen Smooya Butterfield was great with optics and helped BIG secure the win 16:5.