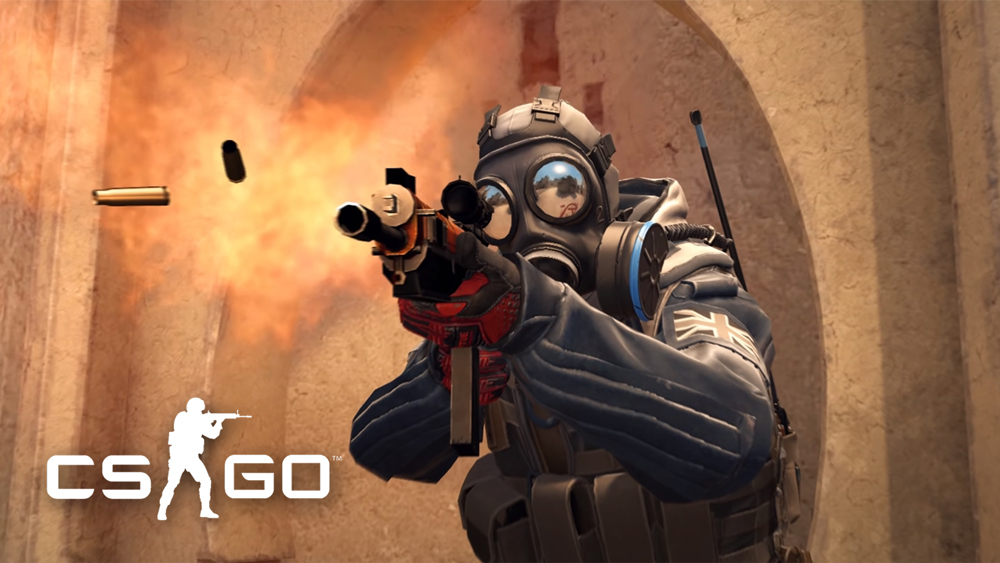 Counter-Strike: Global Offensive is starting its second straight month with over a million concurrent players. After more than a million terrorists and counter-terrorists flooded Valve’s servers for CS:GO’s tenth birthday in August, another million have stuck around for the first week of September too.

As noted by a CS:GO player on the official subreddit, Counter-Strike: Global Offensive had 1,029,351 million concurrent players on Saturday. That’s just 10,000 fewer than the peak concurrent player count in August, according to Steamcharts.com.

But we shouldn’t be too surprised. Even though Valve’s celebration of CS:GO’s tenth anniversary was seen as somewhat lackluster by many, the game didn’t need a big birthday bash to draw big crowds. CS:GO has routinely broken 1 million concurrent players ever since March 2020, and hit its highest concurrent player peak ever in April of that year. 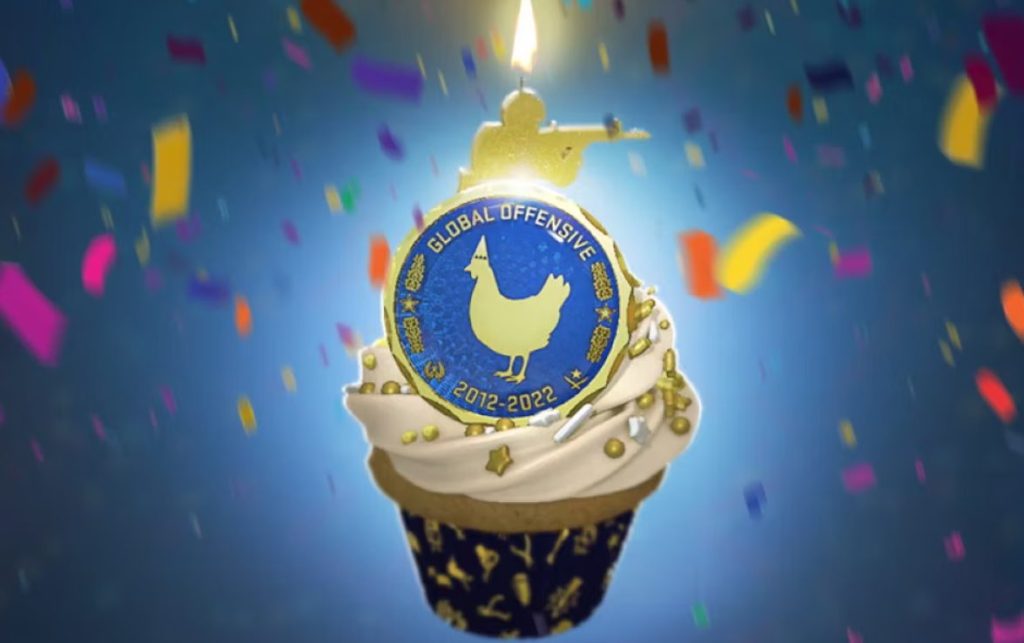 From November 2020 to May 2021, during the height of the COVID-19 pandemic, CS:GO reported over a million concurrent players each and every month. That dipped back down in June 2021, but spiked back up over a million again in April 2022, and again in August.

That August spike might have had something to do with CS:GO’s tenth anniversary, which gifted players a 10-Year Birthday Coin for their first in-game drop of the week (ending August 22), and also a new 10-Year Birthday Sticker Capsule with over 60 community designs submitted during a contest a few months ago. Several of those designs were the new “lenticular” quality, which is a fancy word for animated.

A new map rotation added Tuscan to all game modes, Anubis and Breach to competitive matchmaking, and Prime and Blagai to Wingman, too.

Those kinds of numbers would make you think Valve is hard at work upgrading CS:GO to the Source 2 engine so it can keep pace with advancing hardware, but we still haven’t heard anything official about a pending engine upgrade. Instead, a group of modders is making their own CS:GO upgrade using the s&box, the spiritual successor to Garry’s Mod.