A newly published patent application for Nintendo shows the company is interested in new ways to provide haptic feedback in a portable device. Given the preponderance of portable-related patents recently, it would be easy enough to load this one onto the Nintendo NX hype train and let it roll. But some of the illustrations indicate another potential use. 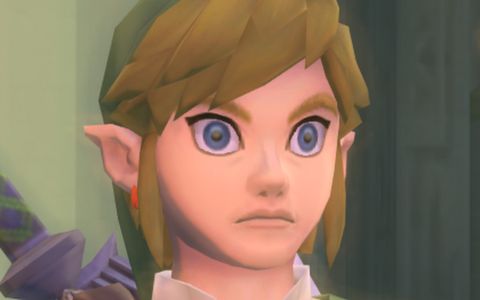 The patent includes images of both a system with a touchscreen interface and on-screen buttons, basically looking like a smartphone, and a more traditional handheld that resembles the bottom half of a 3DS. The patent is specifically about that speaker-and-vibrator combo so these images are just used to show how it would work in a variety of formats. In other words, don’t expect any of the illustrations to be indicative of what the NX controller or perhaps even a Nintendo-designed smartphone could look like.

Then again, it could always be both! If NX turned out to be a high-powered smartphone (maybe running Android, as the old rumors say) that could play The Legend of Zelda: Breath of the Wild on your TV, that would be a very Nintendoian way to address the “nobody buys handhelds because everybody plays games on mobile devices” problem.

Microsoft will allow Xbox gamers to play against PS4 and PC...