Odin Sphere is a 2D fantasy action role-playing game developed by Vanillaware and published by Atlus for the PlayStation 2. Originally released in May 2007, the game tells the interlocking stories of five different protagonists. Odin Sphere is considered a spiritual successor to the 1997 game Princess Crown and takes some concepts from Norse mythology. Square Enix later published the game in Europe and Australia in March 2008.

Odin Sphere has five stories. The protagonist of each story is connected to the royalty of each of five warring nations in the world of Erion. Each of these protagonists wields a ‘Psypher’, a weapon with a large crystal capable of absorbing ‘Phozons’, energy sparks released when something (such as an enemy) is slain. These five stories overlap and interconnect, and the protagonist of one story may be the antagonist of another.

A high-definition remake, titled Odin Sphere Leifthrasir, was released in Japan for the PlayStation 3, PlayStation 4, andPlayStation Vita on January 14, 2016, and will be released internationally in June 2016.

Odin Sphere is framed as a series of books being read by a little girl named Alice, as she sits in a library located in her attic. Each book is the story of one of the five protagonists.

Ragnanival, the realm of the Demon Lord Odin, has invaded the forested realm of Ringford, home of Elfaria and her fairy subjects. Odin seeks the Crystallization Cauldron, which can create Psypher crystals. The battleground for this war is a blasted wasteland between the two countries. This blasted wasteland was once the prosperous nation of Valentine. All that remains of the devastated land of Valentine now are the Pookas, cursed humans in the shape of anthropomorphic rabbits, their currency, and the magically endowed grandchildren of the late King Valentine.

Cautiously neutral in this conflict between Ragnanival and Ringford are the city-state of Titania, under the rule of a doddering old king, and the volcanic nation of Volkenon, ruled by Inferno King Onyx. Behind the scenes plot the Three Wise Men, a circle of deceitful wizards, and Queen Odette of Endelphia, who patrols her netherworld home for interlopers. 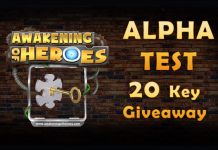 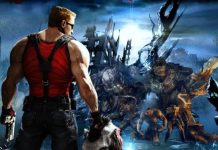 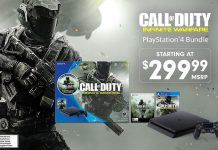