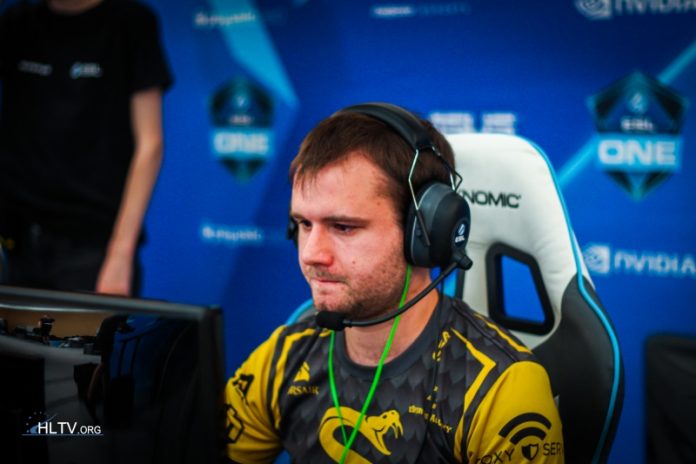 Six teams, hailing from Europe, North America and Asia, gathered in Hong Kong to compete in the ZOTAC World Cup, a $25,000 cup hosted by the hardware manufacturer to celebrate its 10th anniversary.

As one of the higher seeds, VG.CyberZen went straight to the semi-finals, and they booked the first spot in the title decider after defeating Kinguin in an exciting series that went to all three maps. From other side of the bracket came Splyce, riding the wave after defeating MVP PK and 4Dimension without dropping a single map. The North America-based team carried that momentum into the grand final, defeating the Chinese giants on two maps to secure the title and the grand prize of $17,000.