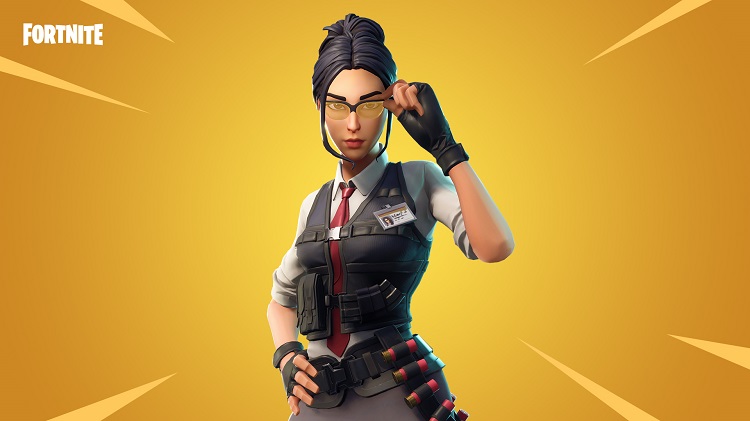 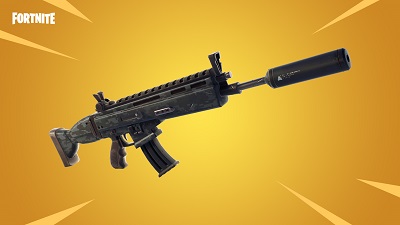 Take down your enemies quickly and quietly with this new Assault Rifle that rewards precision over rapid-fire. 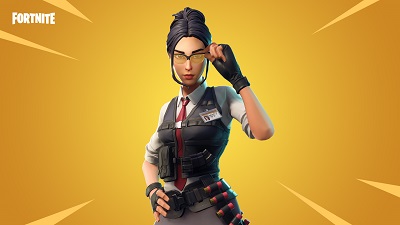 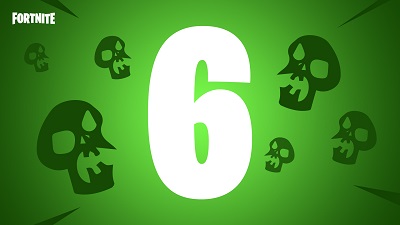